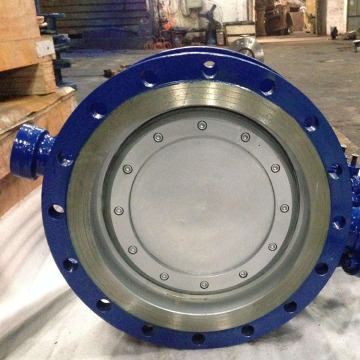 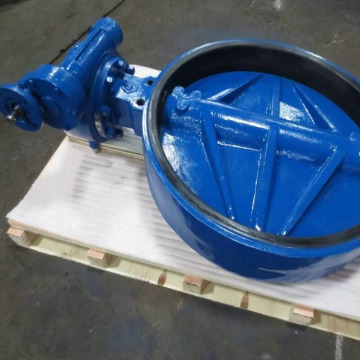 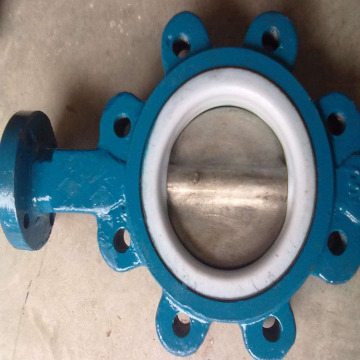 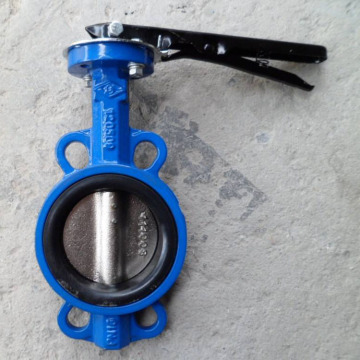 First, because the multilayer soft and hard superimposed seal is fixed on the valve plate, when the valve plate is often open, the medium has a positive scour to its dense cover, and the soft sealing belt in the interlayer of the metal sheet is scoured, which directly affects the sealing performance.

Two. Restricted by the structural conditions, the structure is not suitable for valves with a diameter less than DN200, because the overall structure of the valve plate is too thick and the flow resistance is large. 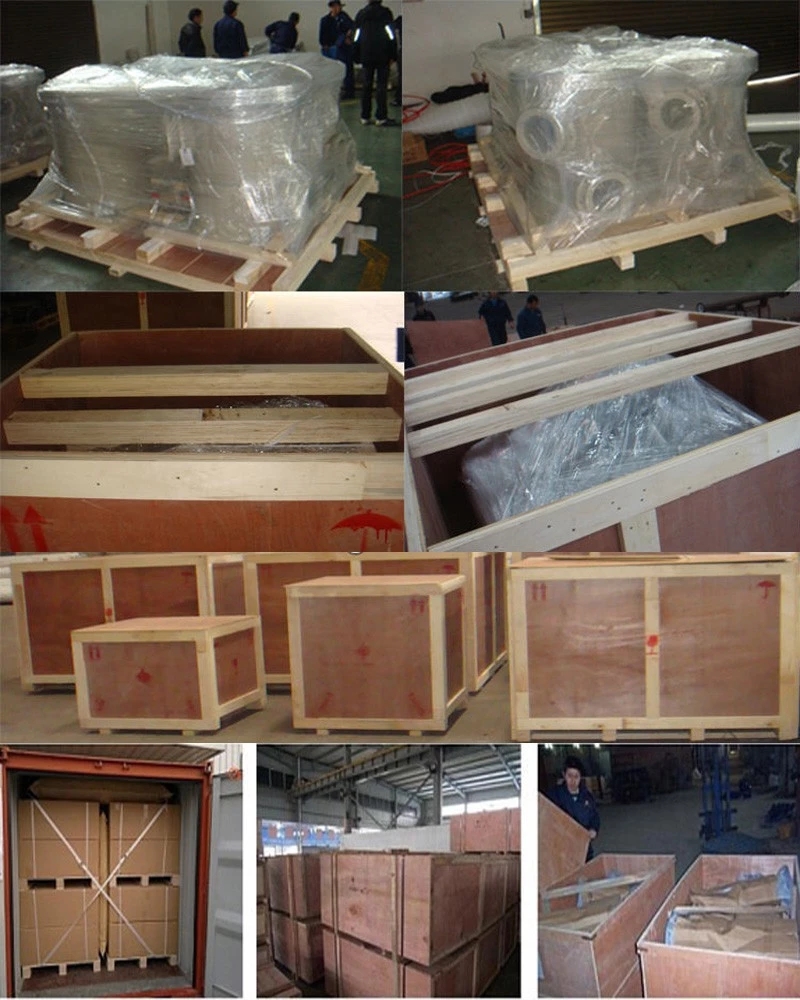 
The sealing surface of the valve plate and the valve seat is a conical structure. The temperature resistant and corrosion resistant alloy materials are surfacing on the slanted cone surface of the valve plate, and the structure which is fixed on the spring with the press plate to adjust the bolt assembly. This structure effectively compensates the tolerance belt between the shaft sleeve and the valve body and the elastic deformation of the valve stem under the pressure of the medium, and solves the sealing problem in the two-way interchangeability of the medium.


Therefore, the utility model is not like the existing technology. It is installed on the valve body directly on the valve plate. It is an ideal two-way hard seal in the middle of the pressure plate and the seat. It will replace gate valves and spherical valves.


Looking for ideal Soft Seal Butterfly Valve Manufacturer & supplier ? We have a wide selection at great prices to help you get creative. All the Flanged Middle Line Butterfly Valve are quality guaranteed. We are China Origin Factory of Bi-directional Butterfly Valve. If you have any question, please feel free to contact us.

Email to this supplier
Other Products
Go to
Inquiry Basket >

Mr. Liuhuabing
What can I do for you?
Contact Supplier